4 Reasons Why There Are Fewer Women in Leadership Positions

A study has shown that 55% of undergraduate students in college are women. They also have higher grades compared to men. But a study sponsored by Rockefeller Foundation shows that only 4% of women are in leadership positions in the Fortune 500 companies. This result is shocking!

Women are talented and they can perform just as well as men, and in some cases even better than men.

People still don’t understand how a woman behaves, makes decisions, communicate, and solve problems. They are used to men dominating the work environment and find it hard to accept women’s values.

They think that women make decisions more emotionally. There is a lack of understanding about the role women can play in leadership positions.

Women have a major role to play in family life. They cannot devote their work time as much as men as they have children and a husband to look after. After finishing work, they have to do their household work as well.

So, it is assumed that women cannot take that extra pressure in leadership positions. The work environment is not yet flexible for women. If this can be implemented, then women can do an excellent job in leadership roles.

Women are not given priority

Whenever women give priority to family life and try to balance both, they are often moved aside. Most employers are not doing anything to improve the work environment for women so that she can still carry her leadership role in the workplace.

Whenever women are absent due to a child’s sickness or other family issues, they are often neglected.

It has been the trend for many years that men are dominating the top-level positions in corporate companies. Companies often don’t want to go out of this trend. So, they hire fewer women in leadership roles. Changes must be made in the workplace so that it’s more welcoming for women to work in leadership positions. Employers’ mindset must change and instead of judging someone by their gender, they should judge by the talent. Only then we will see more women in leadership roles in the future.

2020-03-27
Previous Post: 5 Issues Women Face In The Workplace
Next Post: 4 Things Companies Can Do for Women’s Job Retention 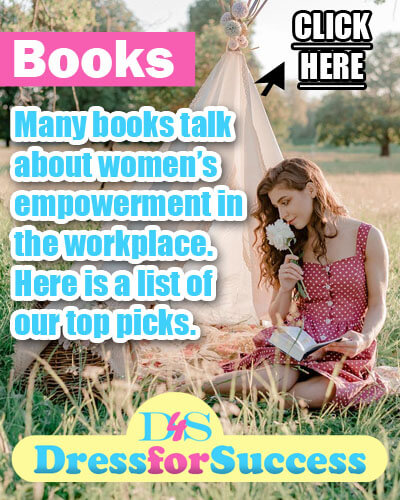 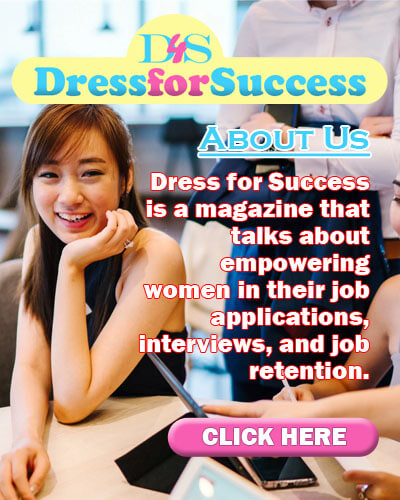